A Thirst for Avocados 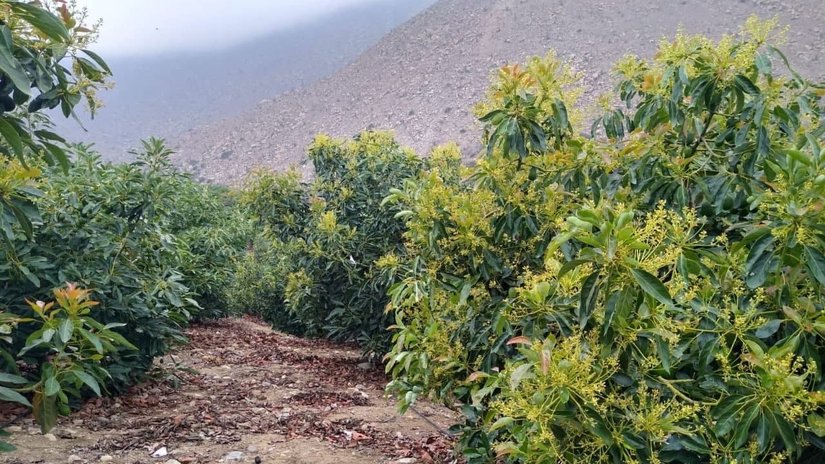 The sustainability of avocados is a hotly debated topic. Above all, they are repeatedly criticised for their water footprint. But what about the avocados from gebana? Let’s take a closer look at how they’re cultivated in Peru.

It takes 460 litres of water to produce one kilo of avocados*. However, the avocados in Peru are grown in the desert that stretches between the Pacific Ocean and the Andes. There are 52 rivers that cross this desert and form valleys. Most of them only have water 3 to 4 months throughout the year. So where does the water come from?

To get to the bottom of this question, we spoke to Rafael Pflucker and Diego Del Solar from La Grama, the Peruvian company that exports our organic avocados, as well as Paul van den Berge from FiBL, the Swiss Research Institute for Organic Agriculture.

Small Farms in the Valleys

La Grama avocados come from around 60 farms. Most of their parcels of land are no larger than 5 hectares. "That’s very small for Peru. The large farms that grow avocados using conventional methods usually have an area of ​​50 hectares and more," explains Rafael Pflucker, Sustainability Manager at La Grama.

The crux of the sustainability question is that the plots of land are not in the middle of the desert. They are scattered along the north coast of Peru in the lower elevations of the Chao and Viru valleys. "We don’t pump water from the ground, it’s river water," says Pflucker. The rivers of the two valleys are connected to the Chavimocic irrigation system, a government project that brings water from the mountains to the fields via canals. The water comes from the snow in the Andes, so the farmers are not dependent on rainfall. Irrigation systems work similarly in the Swiss Alps.

Irrigation: Yes, But How?

Pflucker describes how the small plots of land are watered thanks to a series of furrows in the field. This method may sound simple, but it is surprisingly effective when done correctly. "We improved the irrigation canals and explained to the farmers that they need to channel the water through the furrows between the trees instead of flooding them." Pflucker describes these improvements in irrigation as his team’s greatest achievement so far.

Is this irrigation method sustainable? According to Paul van den Berge, an organic farming expert in the International Cooperation Department at FiBl, traditional methods cannot be written off as unsustainable. "On the contrary, they are often based on exceptional know-how: with a handful of soil, these specialists can already judge the quality of the soil, for example the degrees of saturation."

In his opinion though, more efficient methods now exist. "Mini-sprinklers or drip irrigation maximise the efficiency of watering a plot of land," he notes. But modern sprinkler systems are expensive and require sophisticated methods and expertise to optimise water use. This is usually something that only larger plantations can afford. 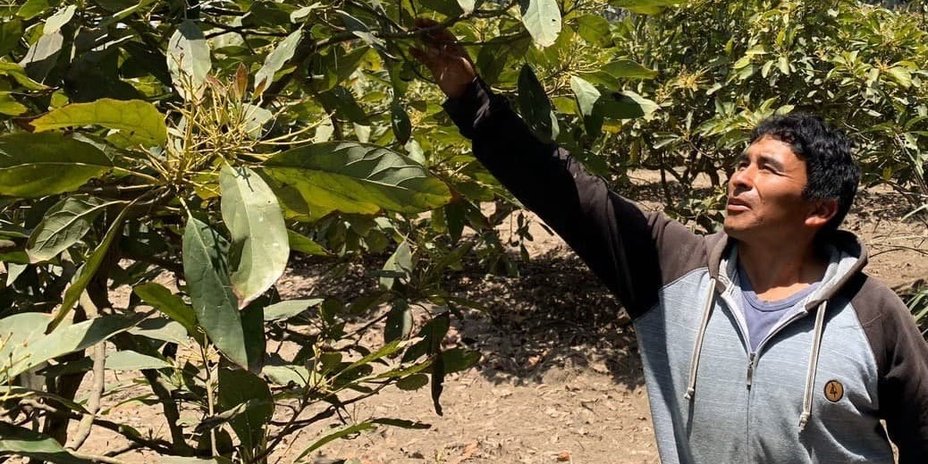 About 60 farms deliver their avocados to La Grama. 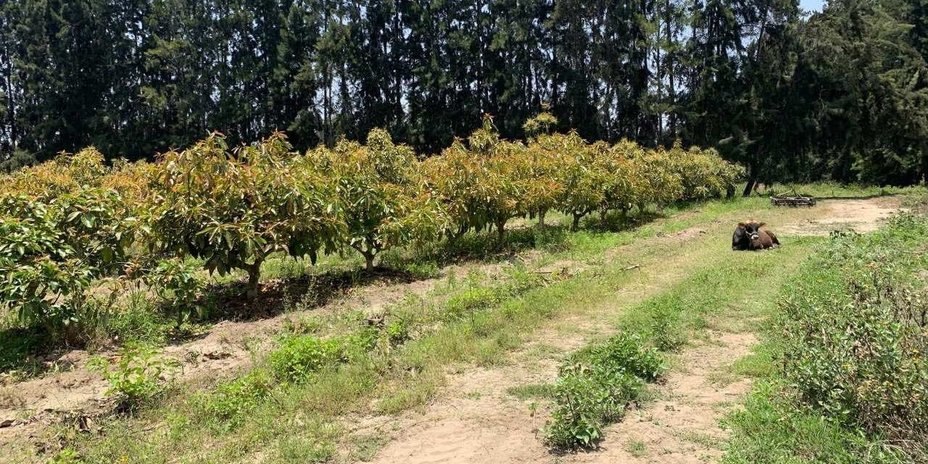 Irrigation water for the fields comes from the eternal snows of the Andes - so farmers are not dependent on rainfall. 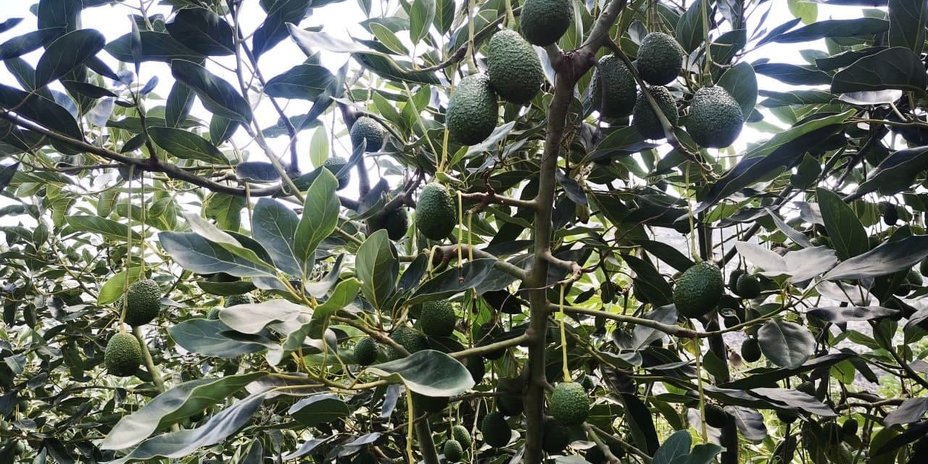 The smallholder plots are not located in the middle of the desert, but are scattered along the coast in northern Peru, in the valleys of the Chao and Viru rivers.

In addition to irrigation, organic agriculture is also important for sustainability. In 2009, FiBl contacted our supplier La Grama to test various sustainable farming methods with regard to organic certification. Since then, the institute has continuously provided La Grama with examinations and reports for on-site implementation.

"We organise workshops. We have a team of engineers who accompany the farmers and advise them on cultivation and irrigation methods. Another team oversees the implementation of these measures in order to obtain the organic certification," explains Rafael Pflucker.

Aside from optimising irrigation, organic certification also promotes sustainable cultivation techniques. According to Diego Del Solar, one of the many advantages is biodiversity promotion, which also ensures pollination in the fields. To foster biodiversity, the avocado farmers notably plant legumes, which act as a natural cover, hold moisture in the soil and act as a green manure. Rows of corn plants are also used to provide shelter from the wind, notably for insects. Wild animals and bees find food and shelter in the tree barriers at the edges of the plots.

How water is used has long been a national matter in Peru and is regulated by the local authorities. The consumption of water by the population is legally protected and has priority over agriculture.

But within the agricultural sector, the distribution of water resources is not without its problems. "A disproportionate share of the water is used by large farms, which often have good relationships with the local authorities. The small, traditional plantations are left behind," explains Paul van den Berge. Diego Del Solar adds: "Along with the productivity of the arable land, irrigation issues are also crucial for strengthening the resilience of farms against climate change."

We can therefore expect to see improved irrigation methods in the future as the question of how water is distributed will become more and more heated.